My Micro-Short Video Finalist in over 2000 entries!

My Micro-Short for B&H Video got 37th Finalist position out of over 2000 entries!! 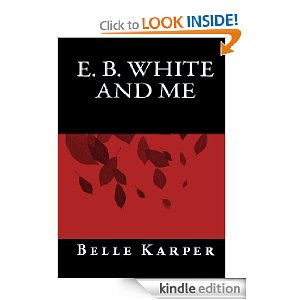 Can you freaking believe it’s 86 degrees in January?

Hmmm… sorry East Coasters… and well, most anywhere but here.

So we have to get out an crunch some rocks, man!

Check out these pics… Awesome, Jack! 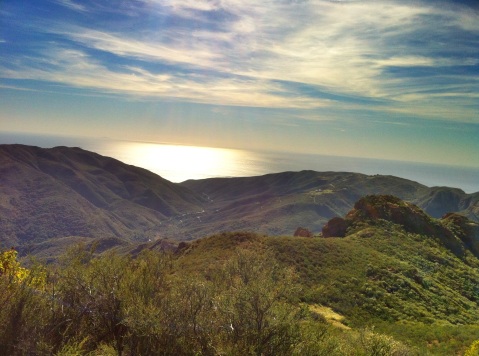 Wow! What at view! That glare is the Ocean, yeah!

So we are riding up and down… 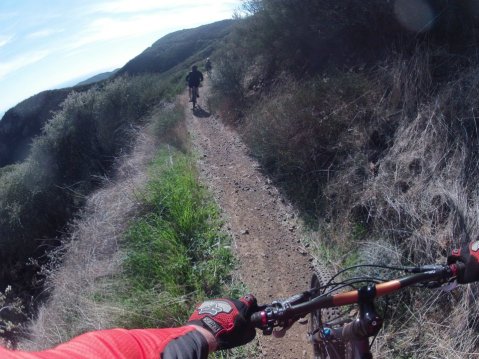 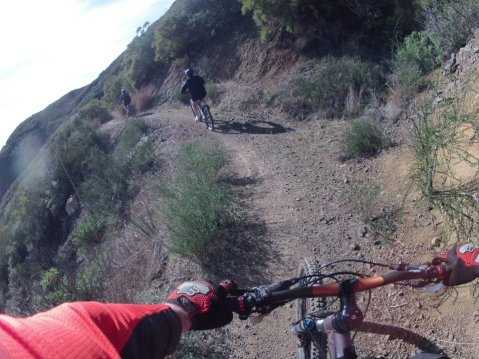 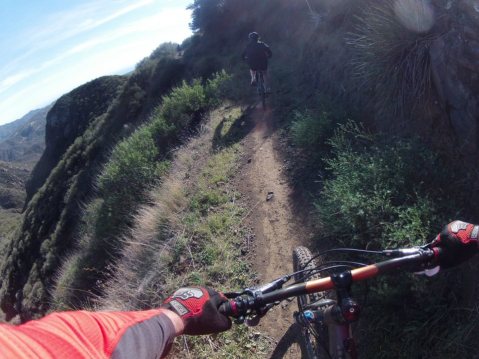 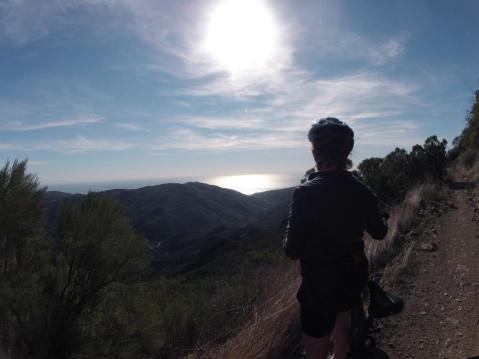 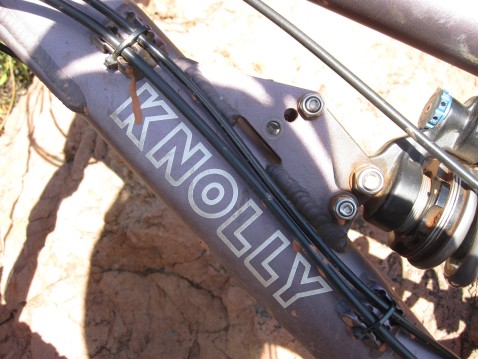 Only the best... Knolly. 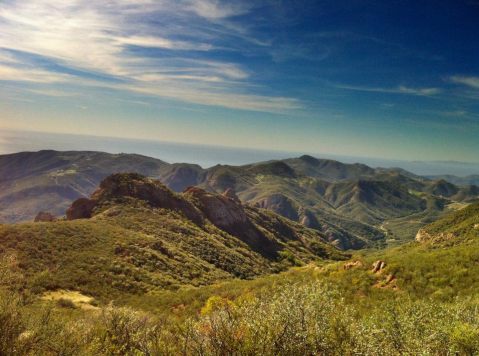 Take this view to the bank, man!

So get out and ride a bike, dude.

—–
Watch my Micro-Short for B&H Video:

This is the season, right?

To tie one on…

Get a little wacky. 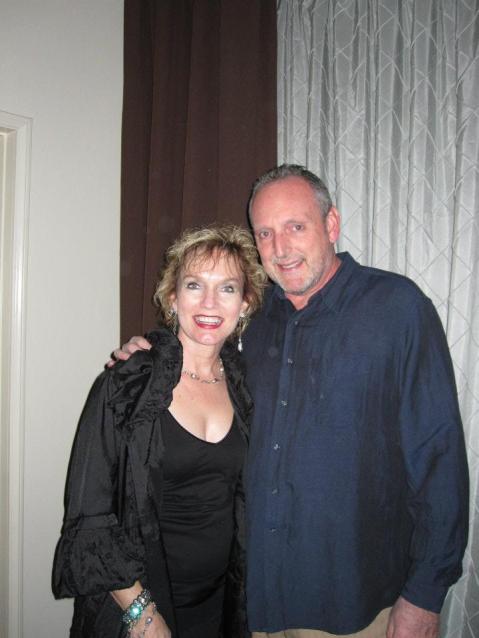 Well… you have to start somehwere…

Then we go to the party…

Of course we argued about the directions to get there.

We ARE married. Gosh. 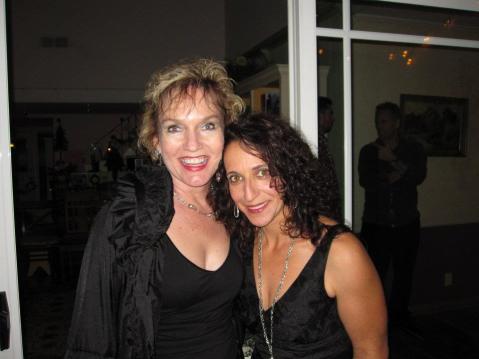 Say Hello to the Hostess... Hello Lisa. Where's the bar?

So we make the necessary rounds… 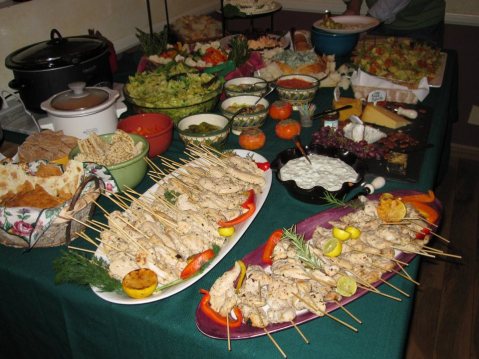 Drinks and food in hand…

Well, needless to say, we didn’t talk to anyone for about eight minutes…

I had to pound down these delicioso edibles, Jack!

Now it’s time to mingle and get cozy… 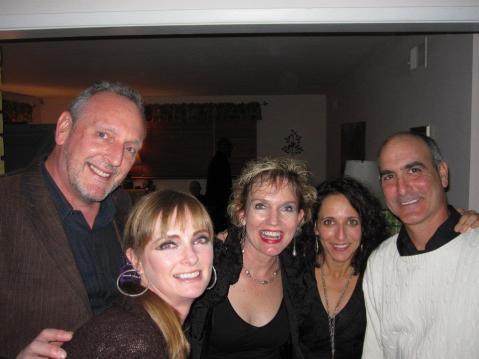 Gotta say hello to some buds… 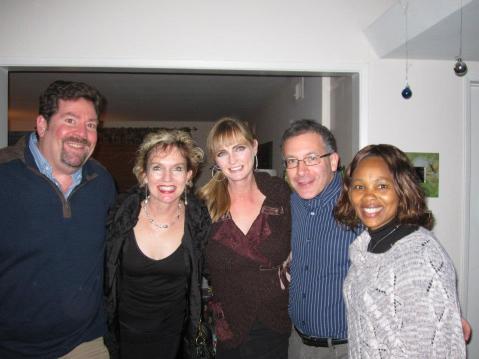 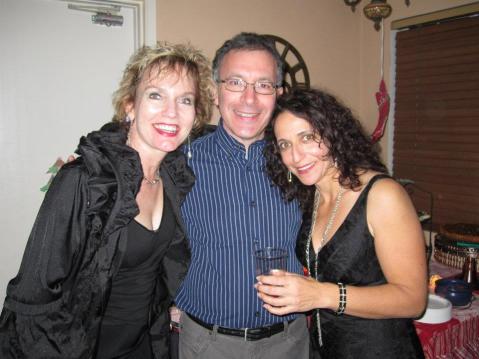 Too many freaking Buds... where is the bar again?

Do they keep moving the bar? 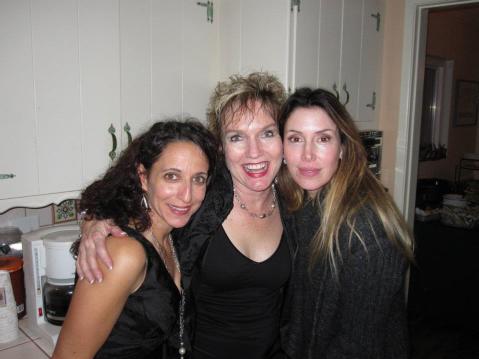 Grab a dessert, I mean my husband! 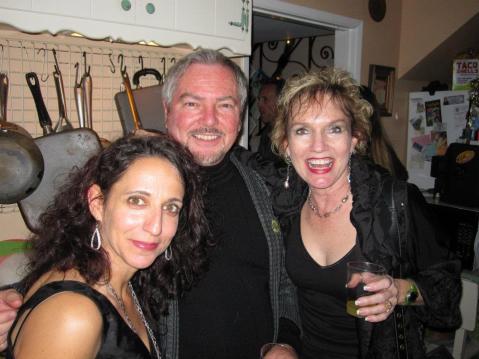 Met the director of Mulan 2.

He’s a fiesty, fun man. We kept jumping into other people’s pictures together.

He is better at it than me.

Man, his neck is FAST.

The night grew older, and just before the Gift Exchange/Steal/Knock-Down-Drag-Out began…

My besties had to get a fun picture! 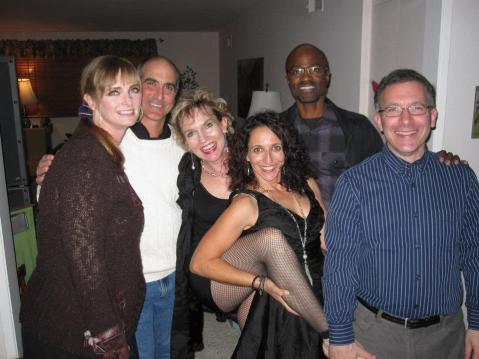 The rest out of that was undocumentable… (is that a word?!)

Okay, so I, @BelleKarper have to tell you about one of my twitter followers… and for the record, I am following him too… @BillZucker…

And, I don’t think he will mind if I post his new video which all of us tweeters I know can totally relate to.

You absolutely must see it.

Thanks a lot, Bill… it’s stuck in my freaking head!

I got it last week, but I had a lot going on soooooooo… Enjoy!

S. Belle Karper, Author, Speaker www.BelleKarper.com
THE WIDOW WEARS BLACK – An Edgy Memoir from an Outspoken Survivor
Check out S. Belle Karper’s – Beauties and Beasts – Blog! Baby! Blog!
and Belle Karper Face Book & the popular Twitter-Belle – all on Website
Save it, Baby! Count me in!

INSTALLMENT 1 – NYC BEA 2009 – I just wanted to take a moment to talk to you all about the BEA (Book Expo America)/Writers Digest Books Writers Conference that was held last week at the Jacob K. Javits Convention Center in New York City on the Wednesday, May 27, 2009.

It was great to have it in New York City, although last year it was in Los Angeles and I have to admit that I really enjoyed it being in Los Angeles since, of course, I live in LA. But, it was so much fun going to New York City and enjoying all of the bustle of the city, and trying not to get hustled at the same time. Very exciting, though, very exciting.

Tons of great food and shopping. I have literally eight blisters on my feet to prove it. No joke.

Unfortunately, I just found out that it’s going to be held again the next year in New York City. It was my understanding that it was going to be alternating Los Angeles and New York City with each city being the setting every other year. However, mark your calendars, next year’s BEA is going to be May 25-27, 2010.

I have to tell you that there’s a lot of concern about the industry of publishing. A lot of people are concerned that it’s changing so much and that it’s all going to Internet and/or other forms of reading besides the beloved slab of paper bound on one side containing whole bunch of words.

And after everything I’ve heard, there is right to be concerned. We’ll address that in another blog.

But, it still comes down to great writing, and the requiring of readers that want to read and want to pay some sort of admission price for a great reading adventure. That’s the business of it in a nutshell.

Back to the BEA, the keynote speaker, was Karin Slaughter (Books include Blindsighted, Kisscut, A Faint Cold Fear, Indelible, Faithless, and Beyond Reach). Karin is a very successful thriller-type author, and she has sold millions of copies of her books all over the world. Yeah, I think she knows how to write a thriller.

It’s amusing to me that her last name signifies the type of writing that she does. Her keynote address was very smooth and extremely amusing. I think she’s done this before. 😉

She was wonderful to talk to after the event, and I regret not getting a picture with her.

Last years event had Jacqueline Mitchard (whose best known work is The Deep End of the Ocean).

Jacqueline Mitchard and I got to chat for about a half an hour before the event – mano a mano (is that how you spell that?).

Not my BEST picture, but we’ll keep it in the name of documentation . . .

She and I shared stories about both of us being widows. Our desperation and realization of survival caused us to employ our fascination with the art of the written word. Hence, that is how books are born. Oftentimes through tragedy.

I will try to get the picture up on the website with her and me at last year’s show.

Karin Slaughter is a protégé of Jacqueline Mitchard, and maybe that’s how she got this gig at the writers conference. But, I have to tell you that she was adorable, eloquent, accessible and very funny. She was a wonderful keynote speaker and set a positive tone for the day – despite her jokes about killing people left and right in her books. Go figure.

So thank you everyone for checking in. Can’t help the old blog mess – switching host sites was educating.

Keep those cards and letters coming!