Who could have thought that he was actually mortal? 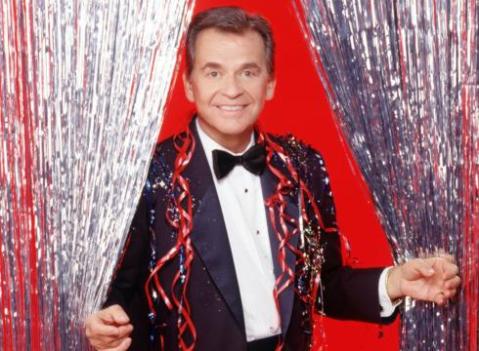 He started at American Bandstand.

You can google that show if you need to, or just click here: American Bandstand

What an incredible journey his life has had.

So many people learnerd how to dance because of that show.

They learned how to rock ‘n roll.

But, The most miraculous thing about Dick Clark… was that he never aged.

I could buy into that.

I could be digging that.

So, that ageless thing has done him well…

And the fact that he wasa brilliant guy in front of the behind the cameras.

I heard he was a great guy.

I just need to know the name of his plastic surgeon… or at least his make-up lady.

Another legend now in the outfield…

Red Hot Love Or… Radar Love? Which is it?

Fade In Awards Quarter-Finalist – still in the running!